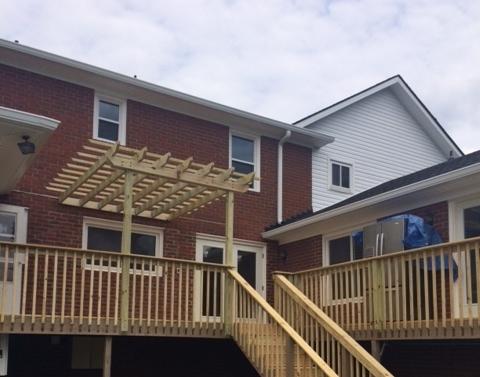 After spending more than 20 yrs. teaching young people how important being honesty and having integrity is....The mission of Semper Fi Fence and Deck Co. is to provide customers with honest advice and recommendations and follow up with projects that are "done right".  I won't leave a project unless I would accept it in my own backyard.

In 1985, Jon Pike, founder of Semper Fi, began building fence and deck to help support himself while pursuing a degree in Biological Sciences at Florida State University. After receiving his General Contractor's license in FL, he built his first family home in Tallahassee. For the next 8 years, Jon continued his construction business part time as he began his career as a science teacher. Whether is was 10 acres of farm fence or a new patio addition, outdoor projects became Jon's specialty.

Today, after a successful career as a school teacher and principal, Jon has returned to his favorite endeavor and hobby...home and yard improvement.

SEMPER FI - Motto of the USMC 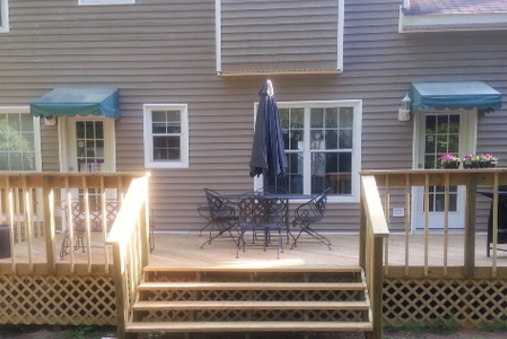 I learned in the Marines that nothing is impossible. "Modify, improvise and overcome" is the way to handle any situation.

​I use that sense of getting it done and done right in all my jobs.